There is bound to be a jolt of skepticism as you progress through the ranks of scientific consciousness. If you haven’t passed this point then you have yet to taste the full intoxication of science. This stage is very dangerous, during which you cannot find the answers to the questions that arise within (due to your lack of knowledge). And over time these confusions become part of your personality.

How your faith is changing, when you have stopped praying, you do not know immediately. Many times it takes months and even years to understand this. But if you manage it on time, then your faith will change. No one can shake it. Often friends who are entering the new scientific field are asking that we are not getting answers to such and such questions.

We are in doubt about faith. I too once went through this period, it is obvious that in a society like ours. Where you have studied superficial science from childhood and then a storm of scientific research is suddenly showered upon you thanks to the Internet. Then a shock to the inquisitive mind is inevitable. This is due to our lack of knowledge. Otherwise, it is not possible for one who understands both science and religion well to stray from the true path.

You will note that if someone moves toward atheism. It is because he either has not understood religion properly or has not digested science properly. This is the reason why atheism is adopted as a fashion in our country. No one gets into the mess of research. Otherwise, it is ridiculous that atheists on the one hand admit different fields spread throughout the universe (quantum field theory) but the next moment denies the existence of God.

It admits that we cannot see more than 3 dimensions, but still denies any multidimensional entity. Until some time ago, when the religion of Islam said that the whole universe came into existence under “Kunn Fa Yakunn”. These atheists used to laugh, but today they are very enthusiastic about proving the “Inflation Theory”. Which states that due to unknown reasons. How the universe expanded and cooled billions of times faster than light in a billionth of a second and created the first map of the universe.

Atheists also admit that cosmic laws were created in the first second of the Big Bang, i.e. laws did not exist before that, but they deny a creator of these laws. In fact, there are many examples where their duplicity is evident. So if you ever find yourself on the path of doubt, stop for a while and look at the universe. You will get most of the signs that you hold by the hand and walk on that path. will stop Once you come out of this path, you will find a servant in prayer as well as in scientific research. 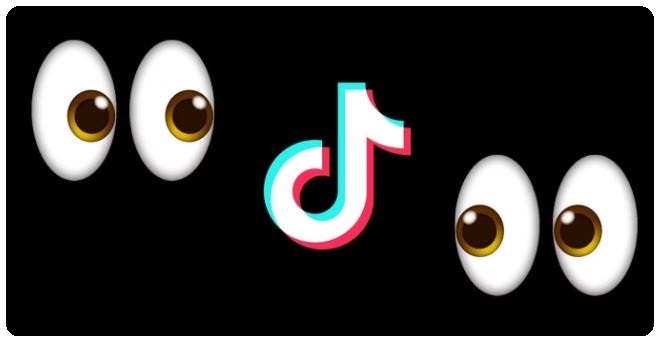 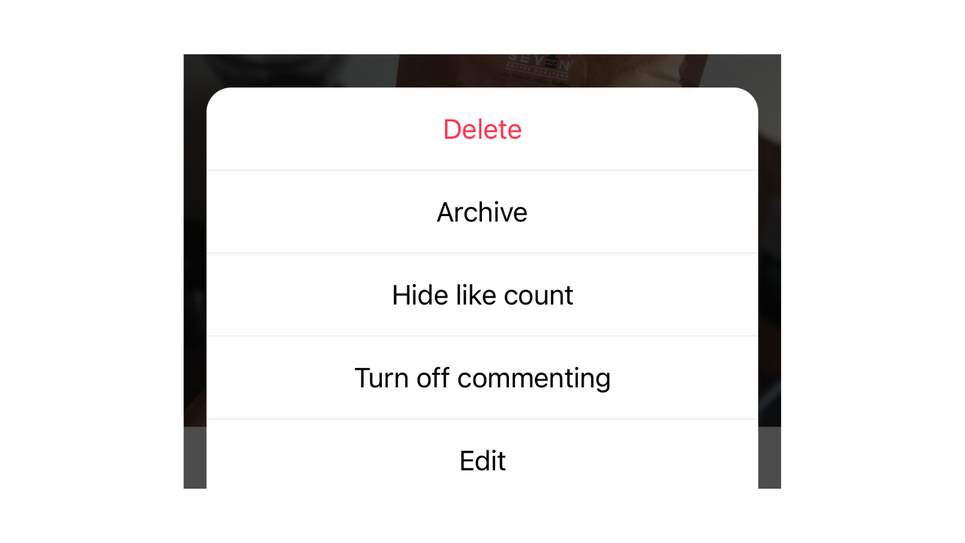