Fairy Meadow, which is also called the land of fairies, is one of the most beautiful paradises in the paradise of Pakistan. Where a lot of courage and endurance are required to go to this paradise. The way to this paradise is very dangerous and difficult.

In Gilgit-Baltistan’s Diamar district, Pakistan’s second and world’s ninth highest peak is located at the foot of Nanga Parbat. The center of attention of mountaineers from all over the world. Ferry Meadow is covered with several feet of snow in winter and cypress trees in summer. With pine, fern, birch trees, and many types of wildflowers and herbs. It offers a paradise view. Under the snow-white high wall of Nanga Parbat. Every color of nature’s creation can be seen in this verdant valley.

My tourist nature drew me here twice, both times I read the word to reach this paradise.

8th wonder of the world reached Raikot via Silk Road, beyond there is a jeep track to Ferry Meadows. Boarded jeeps from Raikot, an hour’s journey but few moments are enough between life and death. Below As the jeep goes up this single track, the Indus river looks like a line. After an hour of passing through rocky cliffs, there is a halt that the locals call ‘Tatu’. Upon reaching the fountain and the green garden, the eyes felt relieved.

From here it was trekking on foot to Ferry Meadows, a trail that is 5/6 feet wide with hundreds of feet below the icy roaring river of Nanga Parbat. Stopping for breath all the way, walking then stopping for three hours. It continued on foot and up ahead Ferry Meadow was there to welcome us.

In front of us stood the snow-capped Nanga Parbat 8125 meters high in all its glory and under our feet was the “Fairy Meadows” i.e. the land of fairies, 3300 meters above sea level it was paradise. Colorful tents dotted the plains. After reaching here, everyone felt that they were alive, the evening had fallen. The night had opened its wings, but in the milky light of the moon, this paradise had its own view. TI was raining lightly, and everyone went to their favorite tents. I entered, and my eyes were opened by the sound of a helicopter early in the morning. I went out of the tent and saw that some foreign guests were getting off the helicopter.

After having breakfast, everyone got busy wandering around, I am a loner, and I wanted solitude. So I put the camera around my neck and walked out of the camping gate. It was full of grass and a little further we saw a few huts which were shaded by huge trees and this was the only village in this paradise which consisted of ten or twelve huts. But I turned around where and heard the sound of water on a short climb. There was a mountain in front of me and the water was falling from there to form a river. Hey, I started writing the travelogue. It is the name of a very attractive tourist field.

. It is located in the Dia Mir district of Gilgit-Baltistan and its distance from Raikot bridge is about 16 km. 10 km of very difficult jeep track which can be seen clearly in the video while the rest is a walking track. Located at the foothills of Nanga Parbat, Pakistan’s second and world’s ninth highest peak. It is a major attraction for local and foreign mountaineers along with tourists.
In winter the plain is constantly covered in several feet of deep snow, but in summer it is a sight to behold. Cypress, pine trees with thousands of species of wildflowers, and the snow-capped Nanga Parbat peak in their backdrop draw tourists from all over the world to its foothills. 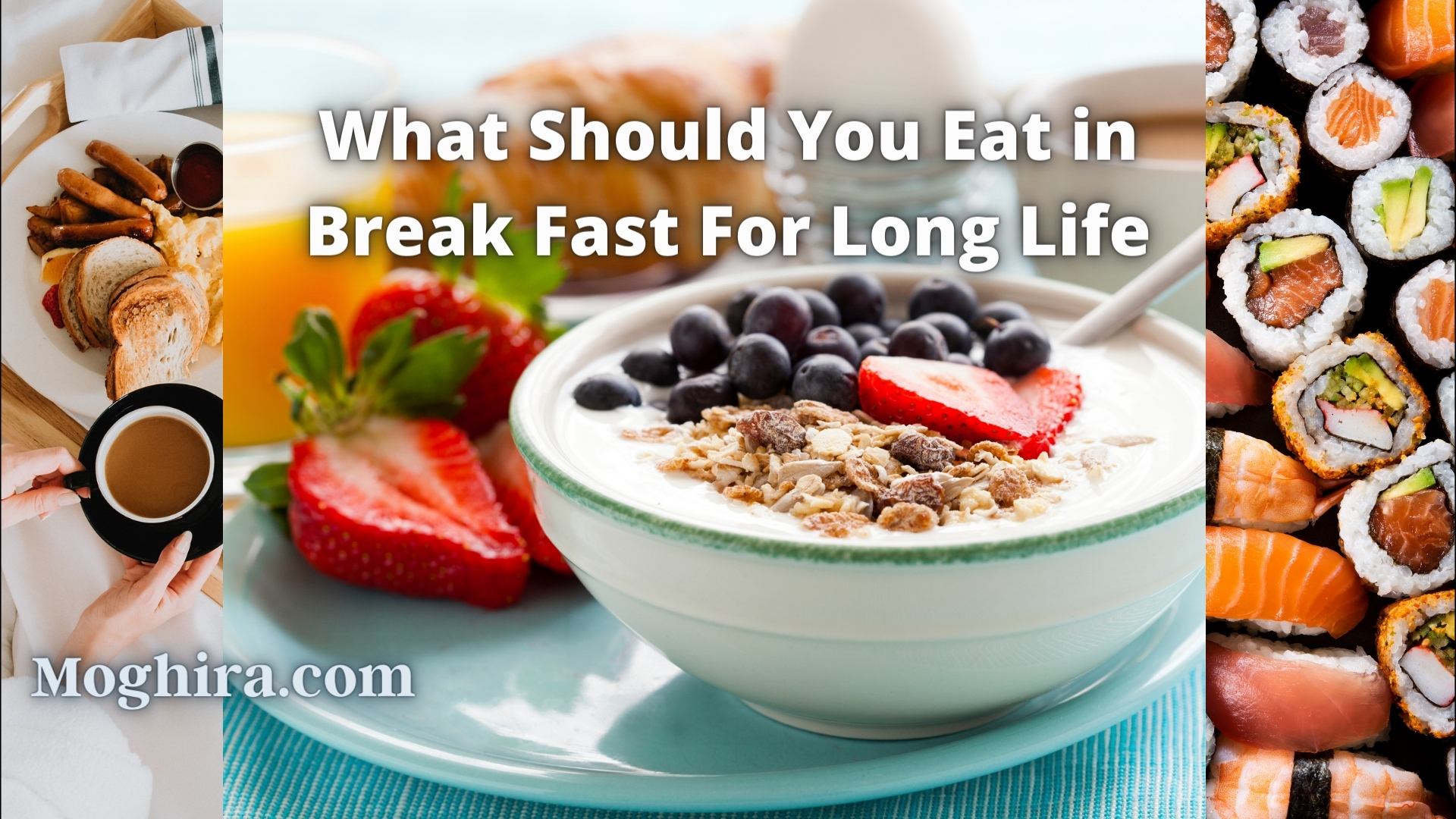