Angelina Jolie does branding work for NATO, the biggest terrorist organization in human history. Imperialist propaganda is also found in his films. He is a part of the United Nations Refugee Commission and he has not yet made a statement against the US foreign policy of forcibly deporting the largest number of people in the world.

In the Guardian, she co-wrote a column with the NATO Secretary General praising NATO for taking women’s rights into account during the bombing of Afghanistan. In his words, NATO has protected democracy, individual freedom, rule of law, and the Charter of the United Nations for 70 years.

Read Also: What Is Life? What Are The Colors of Life?

After the coalition bombardment in Mosul, he released a video of himself standing on the rubble. It said that the dead bodies are smelling but people are happy that they are free now. Imperialist aggression creates a refugee crisis, then refugee commissions and celebrities do photo shoots with victims in the name of aid activities and present the same image that is useful and suitable for American propaganda.

Angelina Jolie has also been associated with military officers involved in criminal activities during the Khmer Rouge in Cambodia. While the National Health Service was taking medical care away from the British public, Angelina’s Cambodian NGO was costing the health service a million dollars. Angelina has been advocating imperialist invasion in the name of “Humanitarian Intervention”.

African countries are popular tourist destinations for the promotion of these celebrities. Weak African countries go like masters and get protocols by trampling the country’s laws. When Angelina went to give birth in Namibia, even journalists’ visas were subject to her permission, the residence was declared a no-fly zone, private security took over the entire area and many journalists were tortured.

Angelina’s father is a staunch supporter of the Israeli state and has been celebrating the annual celebration of the elite in Israel. Angelina’s reaction and statements against other states other than NATO invite aggression, but also against states that oppose aggression, but Israel and NATO-affected countries remain silent or benevolent.

It becomes the rightful imposition of damages or compensation on corporations and states responsible for pollution. In such a situation, a white woman associated with these institutions takes pictures of the helpless flood victims, and her kindness, charity, and humanity start to be discussed everywhere. The intellectual bankruptcy of liberals is not debatable, but there is a general lack of rationality and critical thinking.

If there are heroes in our stories, they will be natives and there is no question of the Messiah coming from the white elite. 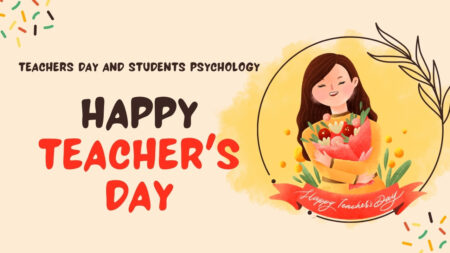